Rosa Cobo says that pornography is the pedagogy of prostitution. And it is true. Both practices objectify and commodify women's bodies and deprive them of political subjectivity. Both are instruments of subjugation of men towards women, ALL WOMEN, to categorize and reduce us to mere sexual or reproductive objects (according to the taste of men, of course), at the service of the dominant sex. Both practices are sexist violence. 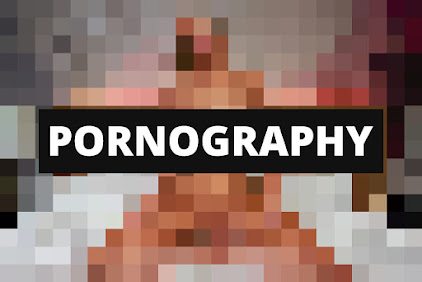 We can no longer look the other way. The daily herds challenge us all. We must commit ourselves to the fight against male violence, whatever type it may be, wherever it comes from. To achieve this, we must work on three strategic lines: coeducation throughout life and the incorporation of affective-sexual education in the classroom, as stated in the recent Celaá Law, and prevent the structural violence that women suffer from childhood for the simple fact of having been born girls, as stated in the Law for the Comprehensive Protection of Children and Adolescents against violence, which we are finalizing in the Congress of Deputies.